We help our customers grow their products. We do our best work in strong partnerships with our clients.

Realvolve is a complete CRM suite and the first predictive customer relationship management system built specifically for real estate brokers and agents. Through the use of proprietary algorithms, Realvolve helps users build strong and sustainable businesses by leveraging the science of propinquity and the active nature of their relationships. 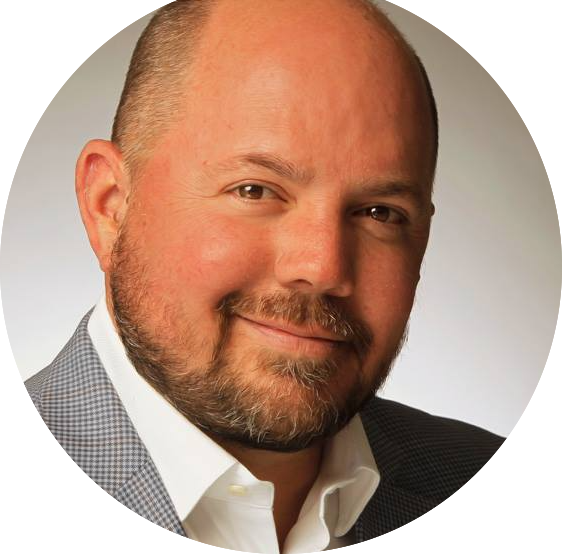 Kiprosh is our International Development Team for our company Realvolve. They live in Mumbai India. Not only do they allow us to get work done during our downtime - they come up with ideas and solutions that we never considered on our own. They make us better and allow us to serve better. I'm very proud of them....they are VERY sharp, VERY hard working and just awesome overall human beings.